The images of Piet Hein 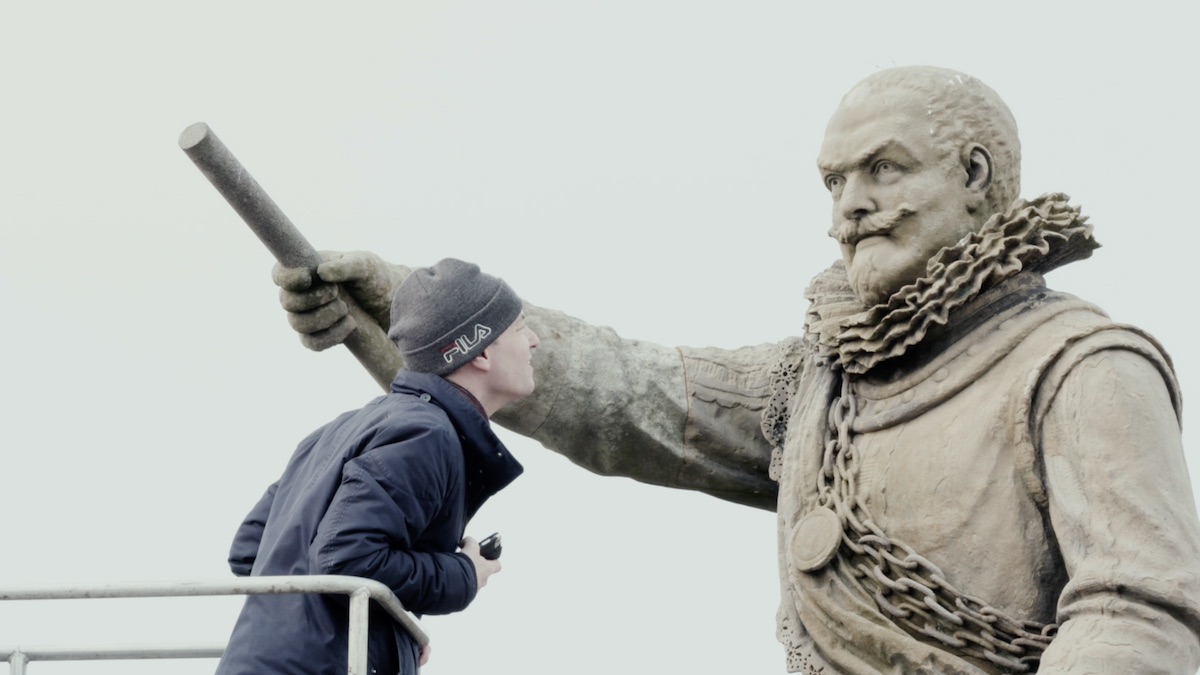 For centuries Piet Hein was considered a brave seafarer and Dutch hero. Now, partly because of Black Lives Matter, he’s a source of division about our not so uncontroversial past. Who was he really, why does he have a monument and what do we do with that now?

We’re working in co-production with broadcasting corporation NTR on a 55 minute documentary which will be aired on Dutch public broadcasting channel NPO2. The documentary tracks how The Netherlands is looking for a new way to deal with its national past, pressured by recent events. The film peels away layers of our remembrance culture to attain some clarity on the historical figure Piet Hein and pairs that to deeper questions concerning collective identity formation. The film tries to look beyond polarization and determine how al these perspectives on Dutch national history are mutually linked.