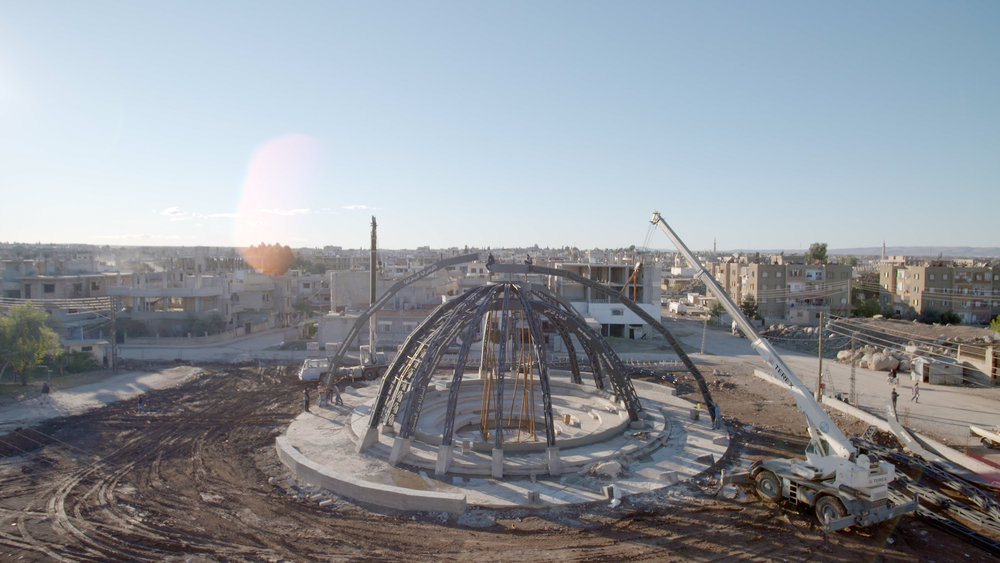 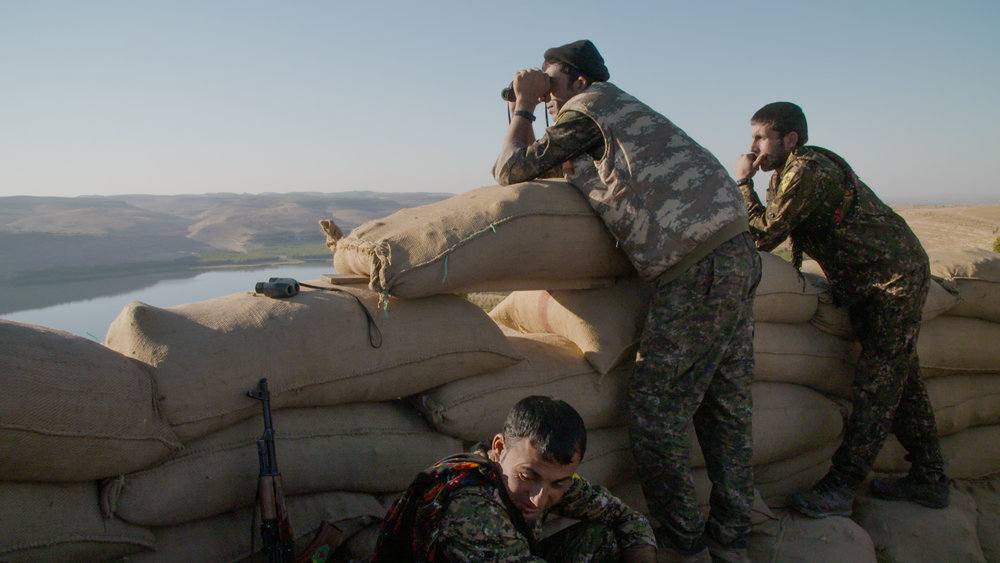 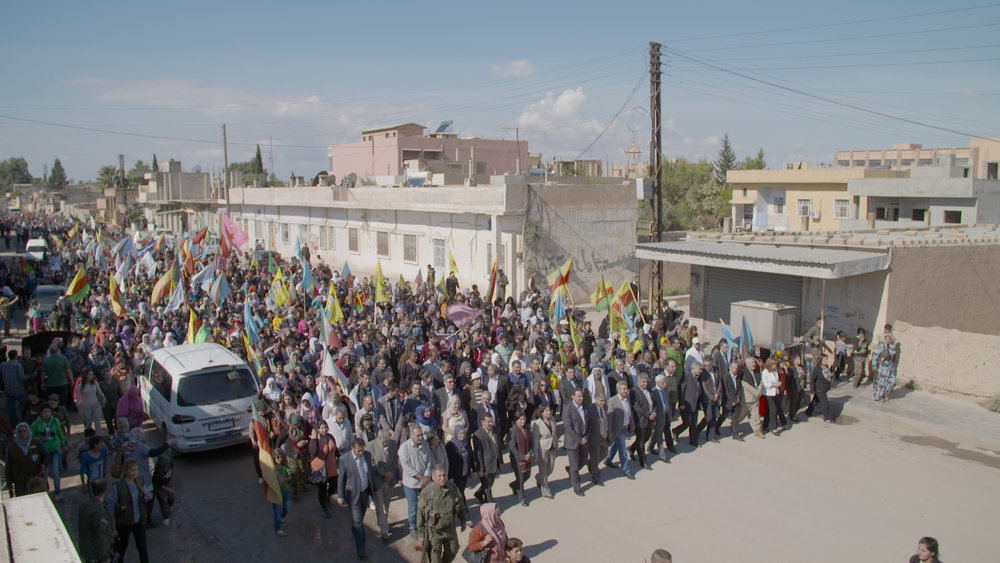 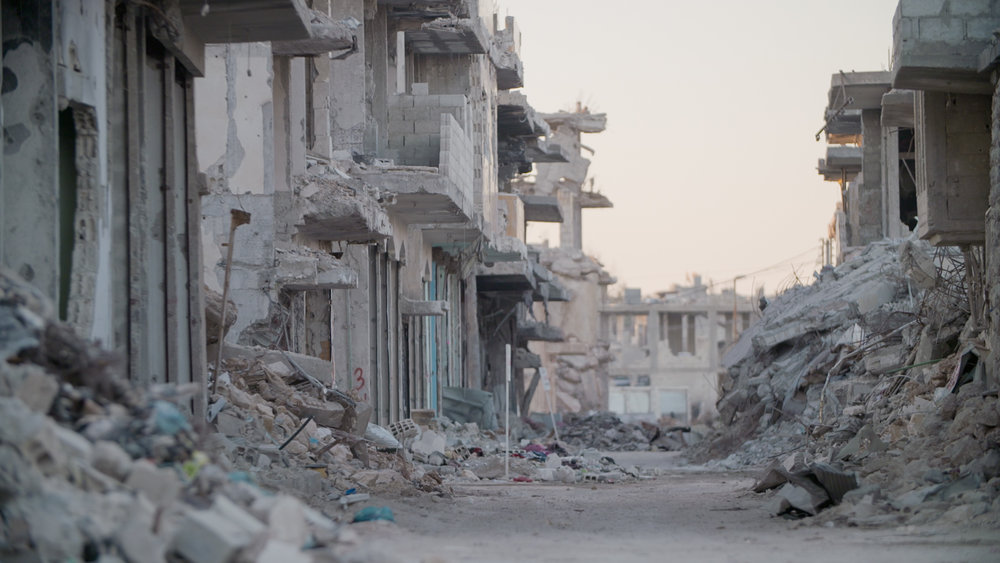 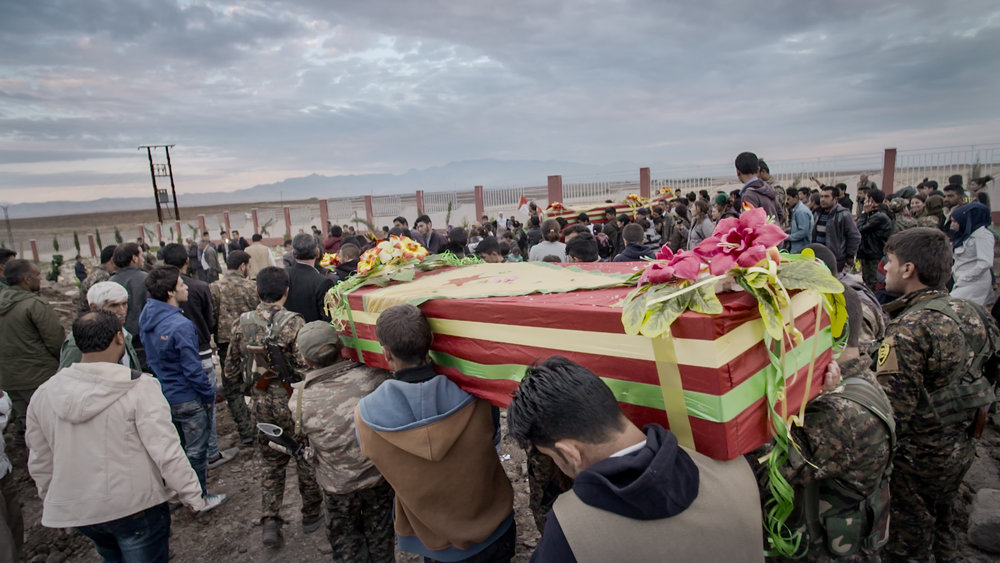 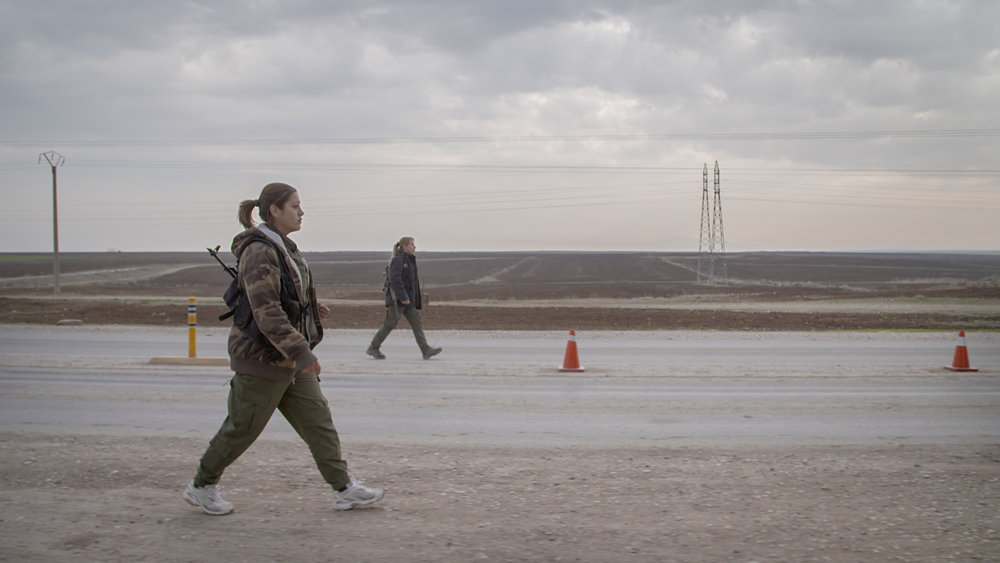 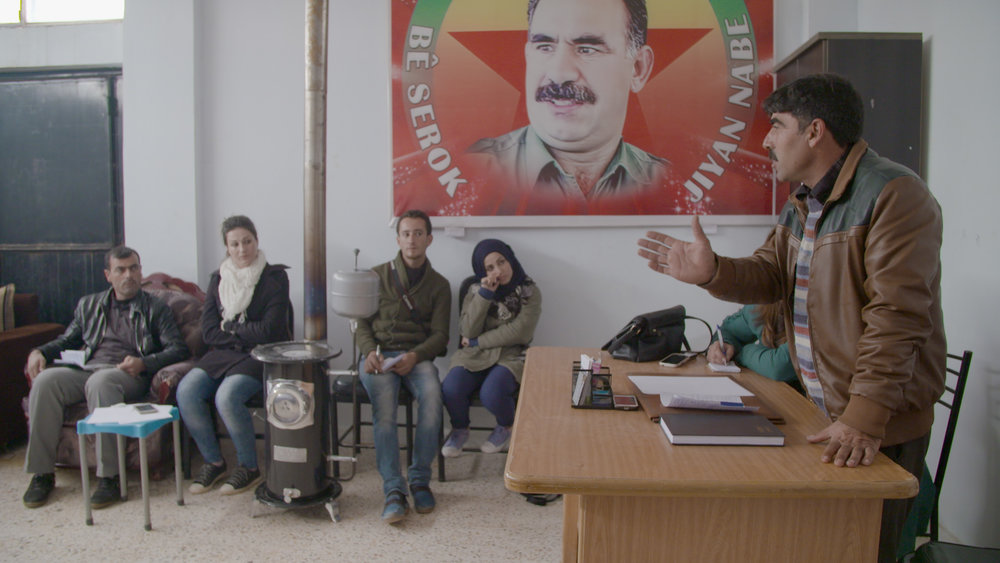 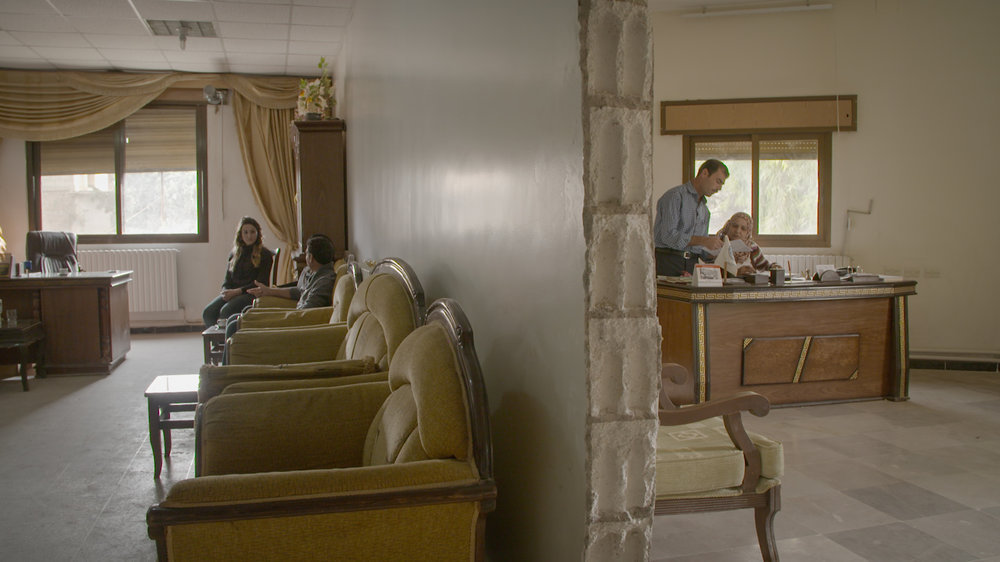 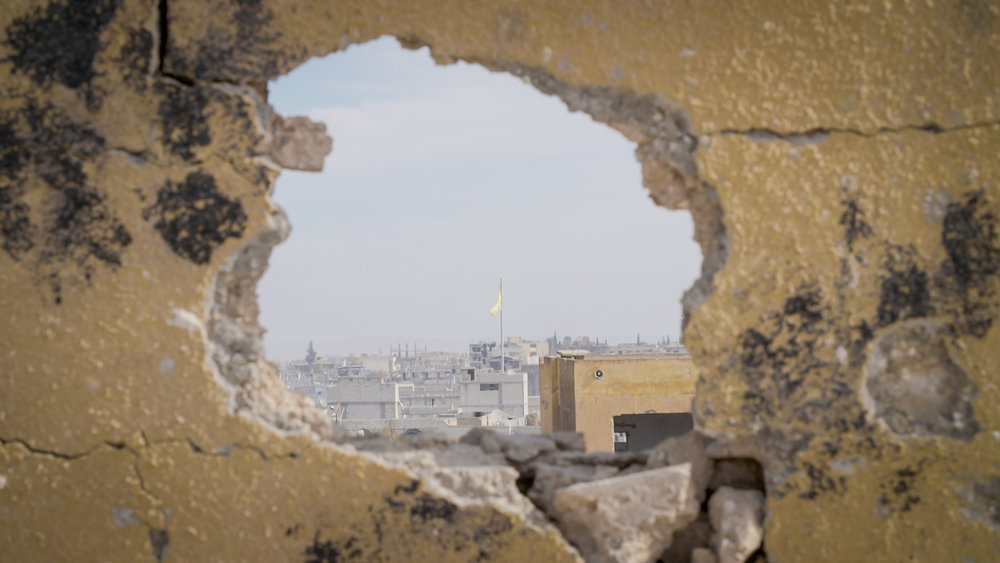 ‘Stateless Democracy’ is a documentary by the political and artistic organisation New World Summit. As part of the NWS team Ruben travelled through Rojava for two months to work on this documentary.

In 2011, amidst the civil war in Syria, Kurdish revolutionaries together with Assyrian, Arab, and other peoples of the region declared the autonomy of Rojava.
They created local assemblies that govern their own neighborhoods and cities, enacted gender equality laws, initiated workers cooperatives, and built new universities, while its People’s and Women’s Protection Units (YPG/YPJ) have defended the region against attacks of the Islamic State.

The Rojava Revolution follows the ideals of “democracy without the state” as articulated by Abdullah Öcalan. Rejecting the construction of the nation-state, democratic confederalism practices collective political life organized through decentralized democratic structures that recognize and embody the political, cultural, and religious composition of the region.